Your current location：Home > News > news center
If you don't realize it, you'll ruin the future

"Of the global total investment in medical and health sciences, China accounted for only 1.2% for 1.4 billion people, while the United States accounted for 44% for 300 million people, Europe accounted for 33% for 300 million people and Japan's 14%. It can be said that our country's proportion is very low." Chen Wang, member of the CPPCC National Committee and President of the Chinese Academy of Medical Sciences, said that in the global scientific and technological competition, medicine and Health Sciences played a decisive role. " If you don't realize it, you'll ruin the future" 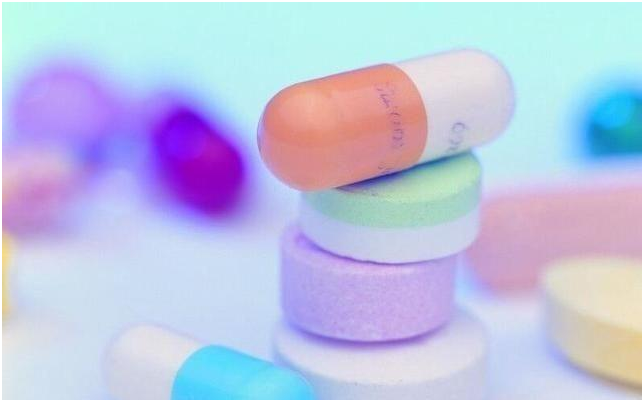 Chen Wang said that China has a population of 1.4 billion, but on the most authoritative clinical research registration website in the world, China only accounts for 2.9% of the clinical trial registration. At present, facing the needs of disease prevention and control, and guided by clinical application, we have established the National Center for Clinical Medicine Research, but this is only the beginning. He suggested that a national health science research fund should be established, top-level design should be done well at the national level, and support for medical research should be strengthened.