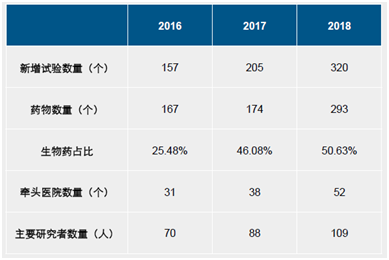 In 2018, the number of trials, drugs, sponsors, patients and other aspects of cancer clinical trials in China increased significantly. In 2018, China added 320 clinical trials of cancer, an increase of 115 compared with 205 in 2017. Those trials involved 293 drugs, of which biological drugs were more than 50% for the first time. The recruiting scale of the patients reached 49517, 52 hospitals became leading hospitals, and 109 doctors became PIs. 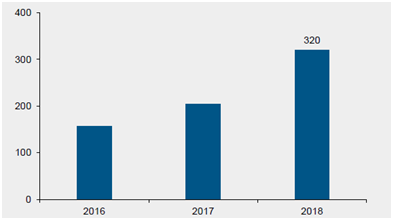 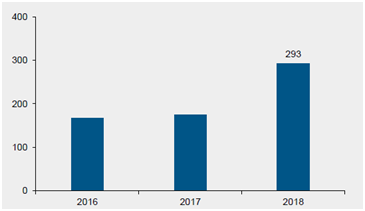 4、Distribution of Clinical Trials of New Antineoplastic Drugs in China 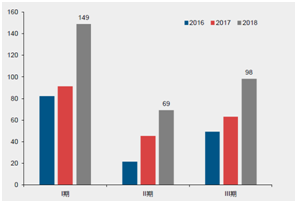 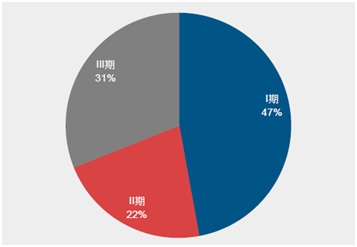 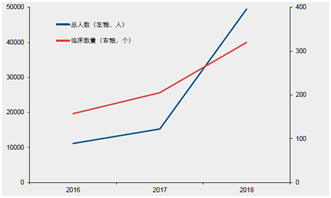 In 2018, the total number of new cancer clinical trials in China reached 49.5 thousands, an increase of 225% compared with the same period in 2016 and 2017. Although the number of clinical trials and the size of patients have increased significantly, patients are even not enough. Compared with the huge base of more than 4 million new cancer patients per year, the recruitment of patients is still not the bottleneck of clinical research.